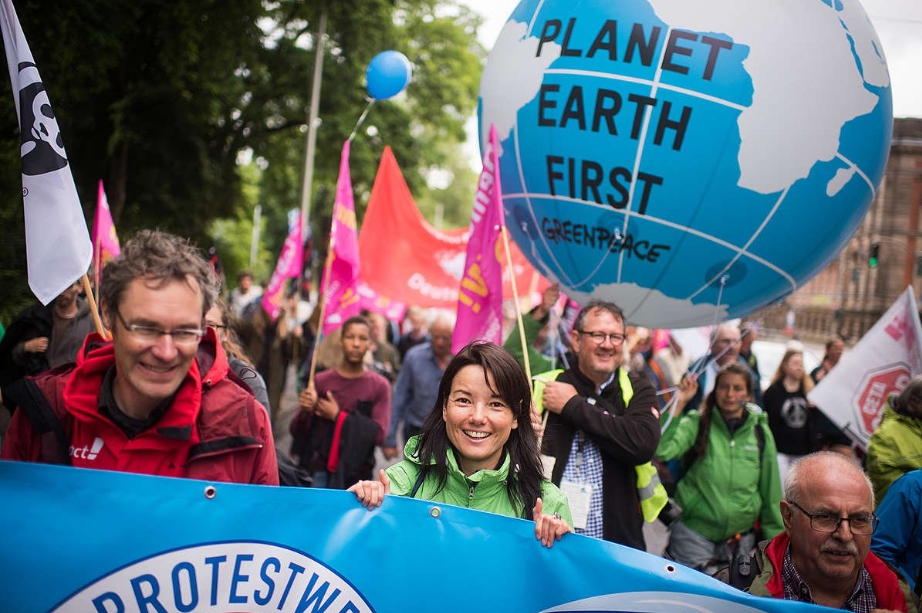 Claims about environmental damage made by Greenpeace about Indonesian company APP have been revealed as false. ITS Global, the sponsor of Forestry and Development, recently released an audit of a report by Greenpeace (“How Sinar Mas is Pulping the Planet”) in which Greenpeace alleged Asia Pulp and Paper (APP) is despoiling the environment and generating greenhouse gases. [1]  APP commissioned the audit.

Greenpeace is using the report in its greenmail campaign to pressure businesses in Europe to cease buying APP products.

The audit revealed the report contained claims which were based on fiction or could not be supported. It concluded the report was a highly politicized vehicle to advance Greenpeace’s greenmail program.

“Within the business world, actions that deceive or pass on false information to customers and shareholders are held to account.  Greenpeace is attempting to engage the business world in relation to Asia Pulp and Paper and on a number of other fronts, yet its communications are accountable to no-one.”

Independent forestry and agricultural science experts [2] reviewed the audit before it was released and assessed it as “a credible scientific presentation of facts and evidence”. They found the audit “shows diligence and fairness”, concluding the Greenpeace report was “misleading with many errors”, “shabby” and “careless”.

The leading finding in the Audit is that the principal Greenpeace allegation – that APP had a secret policy to expand concession areas by 900,000 hectares between 2006 and 2009 – was a fiction.

Greenpeace claims the evidence is in a company document it holds, but refuses to release publicly.  The reality is that the company’s operations expanded by only 25,000 hectares over that period and there is no evidence anywhere that the vast expansion planned was or is official company policy.

Every claim in the report is reviewed. Most were found “misleading, speculative, or based on distortions of the facts.”

The report demonstrates that companies that are pressured by Greenpeace to cease dealing with suppliers, using reports such as these, are well advised to have the claims independently reviewed by experts.

Some have been rash enough to break contracts and suspend business, before assessing the validity of the Greenpeace allegations.  Not only should they give higher priority to their commercial interests, they should assess the implications of endorsing or associating with the Greenpeace campaign.

Companies that respond to Greenpeace entreaties and greenmail automatically associate themselves with the anti-poor consequences of the Greenpeace policies.  They will also lead to the destruction of forest Greenpeace claims to seek to prevent.

Greenpeace demands an end to all forestry.  As Forestry and Development regularly points out, this would result in more poor and greater forest destruction.

The Food and Agricultural Organization regularly points out two-thirds of forest land is cleared by jobless poor.  Companies like APP provide employment for the jobless poor and incentive to end random forest clearance.

If Western business partners of companies like APP were concerned about poverty and forests, they would increase their business with APP and challenge Greenpeace to demonstrate it acts reputably.

The Greenpeace model for the APP report is to create reports that look sound and scientifically based, but are not.  For example it contains 100 references and 300 footnotes.  Yet critical analysis reveals this mostly is all show.

Similar methods were revealed in supposed research on climate change in the climategate scandals.  Misuse of data has become habitual.  It also featured in the work on the UN Intergovernmental Panel on Climate Change.  That showed that over a dozen supposedly technical papers published by WWF contained assertions that could not be scientifically substantiated.

Danish environmentalist Bjorn Lomberg revealed over a decade ago the propensity of WWF to make claims about forestry in Indonesia which were both wrong and unsupportable.

This has continued unabated.  ITS Global revealed a classic case study in a report on Papua New Guinea in 2006 – “Whatever it takes: Greenpeace’s anti-forestry campaign in Papua New Guinea” .

We are now at the point where no report on forestry from a mainstream environmental activist group deserves to be taken at face value, least of all used as the basis for business decisions.

[1] “Audit of ‘How Sinar Mas is Pulping the Planet’, Report for Asia Pulp and Paper (APP) by ITS Global. September 2010.
[2] Dr. Neil Byron PhD, MA of Economics and BSc in Forestry is also a director of EarthWatch Institute and is the former Assistant Director General of the Center for International Forestry Research (CIFOR) in Indonesia. Dr. David F Smith is an award-winning authority in Agricultural Sciences, was the former Director General of Agriculture in Victoria and was a member of the Order of Australia. 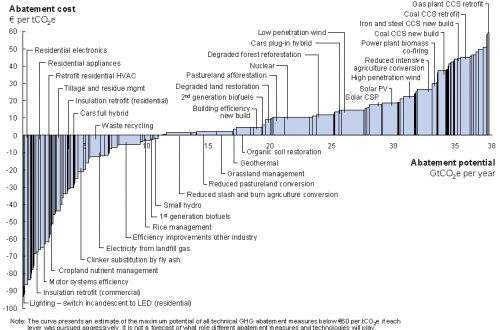 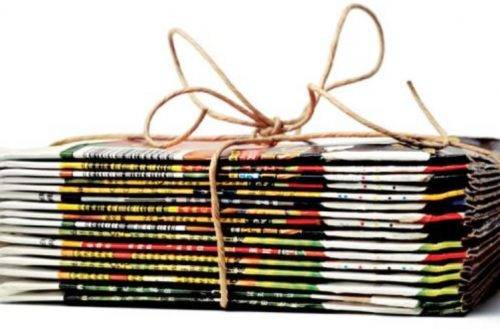 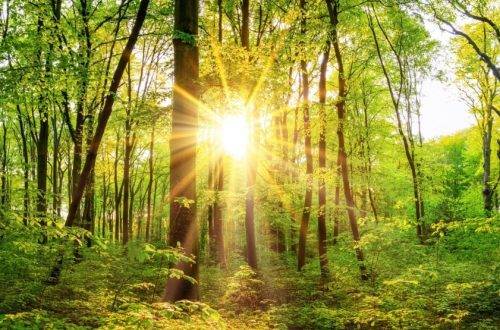