Despite a lack of agreement in UNFCCC negotiations on the role of deforestation in any new climate change accord or on any system of global trading of carbon credits or to endorse the concept of REDD (and with negotiators predicting no change in the negotiating deadlock at the Cancun UNFCCC meeting in Mexico in December), developed country donors nevertheless are encouraging a number of developing countries to adopt strategies that would see them rewarded for halting deforestation.

Twenty-seven developed and developing nations (mostly members of the Rainforest Nations Alliance chaired by PNG) are working on a “REDD+ Partnership” for this purpose.

The jewel in the crown for the Partnership is the letter of intent between Norway and Indonesia. It offers up to one billion dollars if Indonesia implements commitments to reduce emissions by 28 percent by 2020, overhauls all land management of agricultural and forest land and implements a moratorium on land clearance for two years.

This illustrates again a fundamental problem with the climate negotiations – big, but wholly untested ideas, unsound premises and large inducements. There is no sound technical work in Indonesia on the rate of emissions from land use or what the cost would be of such a large cut (bigger than most industrialized economies) in emissions. Apart from climate change officials, officials in Jakarta do not see how such a strategy can be implemented. Others worry it threatens further development of Indonesia’s pulp and paper and Palm Oil industries, both major contributors to the economy, jobs and reduction of poverty.

A memo from the REDD+ Partnership indicates that even the original agreement between the parties is being challenged regarding basic items such as the provision of secretariat services.

It is hard to see this process delivering practicable results without an underpinning agreement in the UNFCCC negotiations. Donors like the UK, the EC and the US view this as an opportunity to entice developing countries to commit to cease land conversion of forests in return for aid money. When donors offer aid to replace productive economic activity, this foreshadows an aid trainwreck 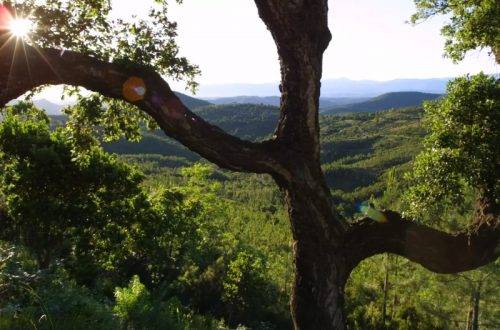 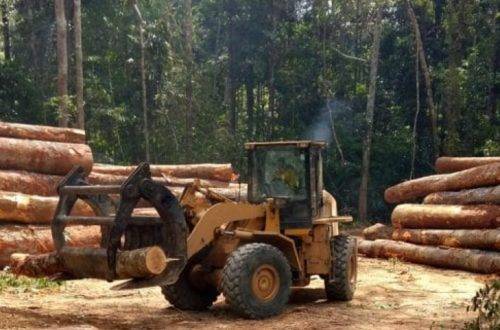