The biannual survey of mining executives by Canada’s respected Fraser Institute rates Papua New Guinea as the fourth-worst place to invest in resource projects because of land-tenure disputes. PNG ranks behind only Venezuela, Zimbabwe and Canada’s Northwest Territories in the survey based on this criterion. PNG also ranks as the fourth-worst place to invest based on security issues, behind Colombia, the Philippines and the Democratic Republic of Congo.

However PNG rated well for environment regulations not adversely generating investment uncertainty. This may change, however, given the current legal cases surrounding Ramu Nico’s operations (see above). Interestingly enough, the least friendly place for investment based on environmental regulations is California, with New Zealand and Victoria (Australia) taking fourth and fifth place respectively. 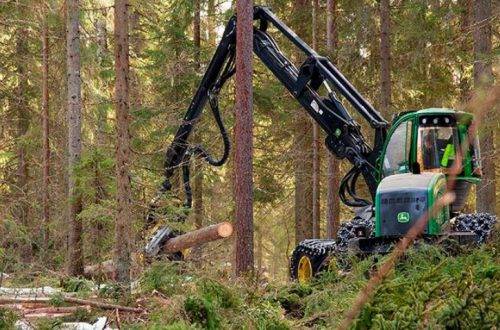 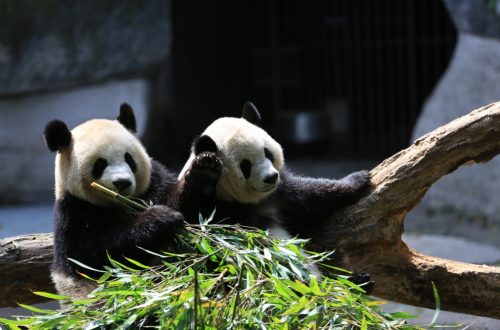 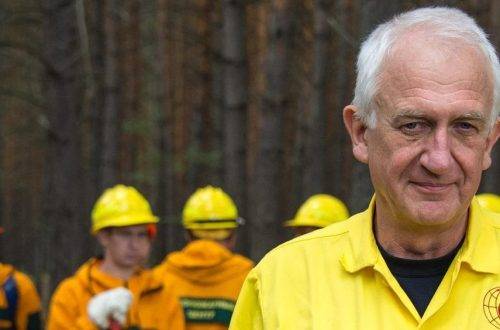