A new report from UK-based think-tank Chatham House received significant international media attention when it was released earlier this month.

The report, “Illegal Logging and Related Trade: Indicators of the Global Response” is different from most environmental policy reports in that it has a positive message: trade in illegal timber has fallen.

Moreover, it hasn’t fallen by insignificant amounts. In some of the world’s largest timber-producing countries – specifically Indonesia and Brazil – it has fallen by as much as 75 per cent.

The results are noteworthy for a number of reasons.

First, the European Parliament recently passed a measure on the sale of illegal forest products within the EU. A report that states illegal logging had fallen so dramatically without any official measures in place other than the EU Voluntary Partnership Agreements – which are still at the negotiating stage in many countries – seems unusual.

Second, the report bases its assessment on a number of indicators, one of which is ‘expert perceptions’ of various aspects of illegal logging. On nearly all counts, experts agreed that there had been less than a slight improvement in the extent of illegal logging over the past five years. This is at odds with the clear findings of the report – a fall of 75 per cent in two of the world’s largest timber producing nations is nothing short of remarkable.

If the fall has been so dramatic, is there a gap between expert perceptions and the reality on the ground?

Chatham House’s illegal logging program is funded significantly by the United Kingdom’s Department for International Development (DFID). DFID’s Forest Governance and Trade program is set to expire in the first half of 2011.

The program started in 2006 and was originally funded to the tune of roughly USD40 million. It has created a strong base for forest policy in the UK, providing fertile ground for think-tanks such as the Tropical Forests Trust and Forest Trends.

The report could therefore be read as a timely assessment of DFID’s program, and a pitch for a renewal of funding under a new Tory Government.

The report’s information gaps give an indication of where future programs are likely to be headed: the Pacific.

The report states that Papua New Guinea’s illegal timber exports have increased significantly since 2005. It attributes this to the way in which timber concessions are allocated. It does not include this as a criterion in its assessment of other countries.

Why 2005? This was the year when two changes were made to PNG’s Forestry Act. The first was a small change that shifted the consultation process from one section of the Act to another; the second was the ability of the Forest Board to extend concessionaires’ rights beyond existing agreements, subject to certain applications and conditions.

The lone group to protest this amendment – which was passed by PNG’s parliament – was the Eco Forestry Forum, a small campaigning group that objects to commercial forestry in Papua New Guinea.

The objections were comprehensively rebutted by the PNG Government at the time, which stated that amendments served to improve consultations with landowners.

In its recommendations, the Chatham House authors propose that future studies examine levels of ‘illegal logging’ in Papua New Guinea in the future.

We would also note that the report seems not to have picked up two independent research studies commissioned this year by the Australian Government which found the rate of illegal logging in PNG was small. They did not draw the same conclusion as the Chatham House report. 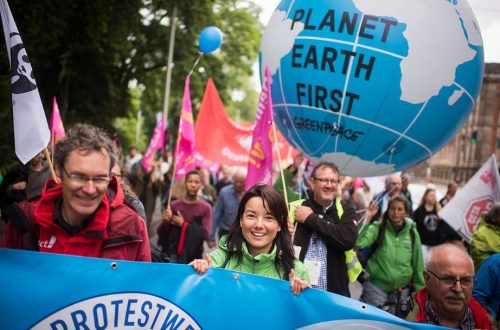 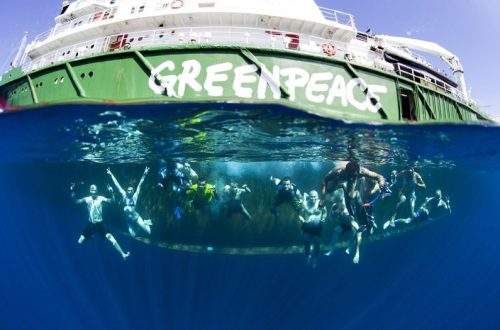